The generated electricity is exported to the regional grid system which is under the purview of the INDIAN electricity grid of India.

Since, the solar power is Green House Gas (GHG) emissions free, the power generated will replace anthropogenic emissions of greenhouse gases estimated to be approximately 93,022 tonnes of CO2e per year, thereon displacing 95,145 MWh/year amount of electricity from the generation‐mix of power plants connected to the INDIAN GRID, which is mainly dominated by fossil fuel based power plants.

The total installed capacity of the current project activity is 56.25 MW; which involves operation of two solar power plants in the states of Tamil Nadu and Telangana in India. 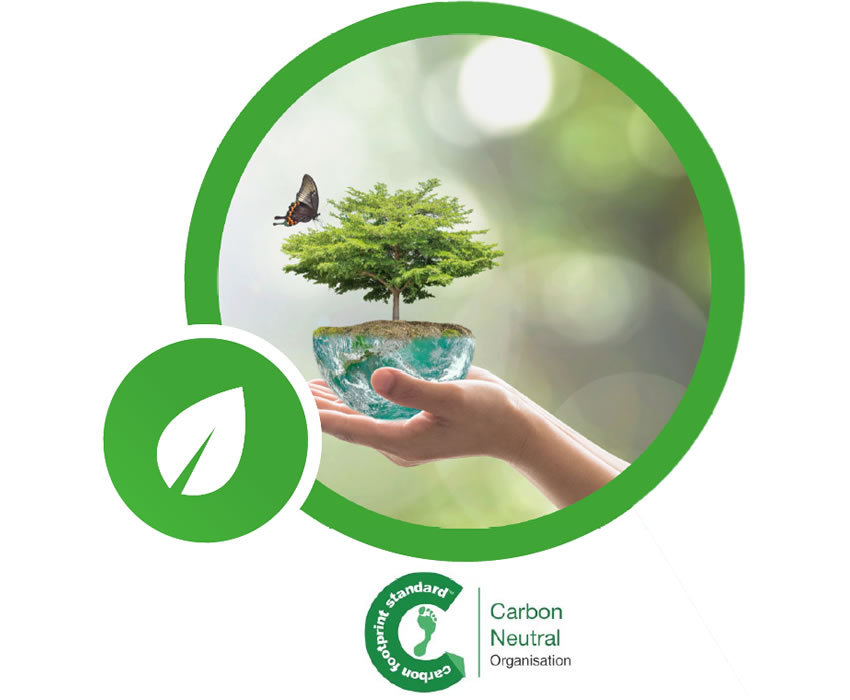 The project activity will support development of renewable energy generation plants based on Solar PV technology in India and delivering electricity to the grid.

We are totally committed to having a Social Responsibility programme.

Whether it be distributing foil blankets and hand warmers to the homeless or supporting charity events, Britton Price understand the need to give something back to the wider society and support those that need our help.

Each year we have a plan to deliver as much support as we possibly can and engage with communities and charities that deliver such incredible services across the UK.

I'm fine with this

We use cookies to give you the best online experience.

Please let us know if you agree to all of these cookies.

Some of the cookies we use are essential for the site to work.

To control third party cookies, you can also adjust your browser settings.